Home Our Mission Projects Future and Past 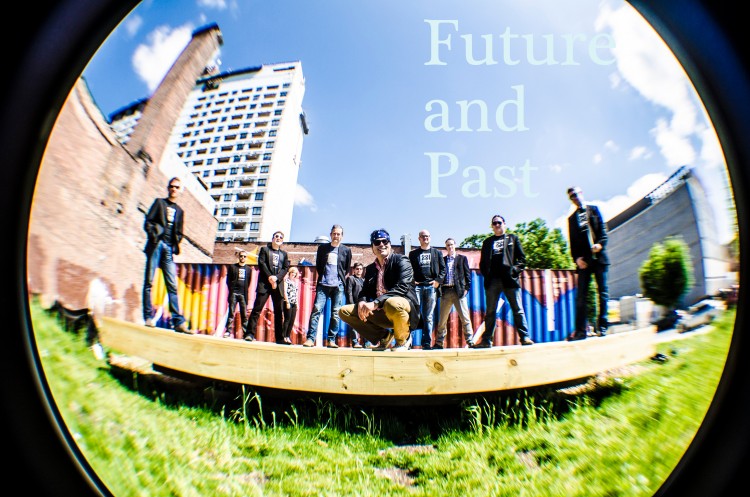 Since our inception in 2004 we’ve had the pleasure of performing and teaching on three continents and five countries.  Here is a summarized list of where we’ve been and what we’ve done.